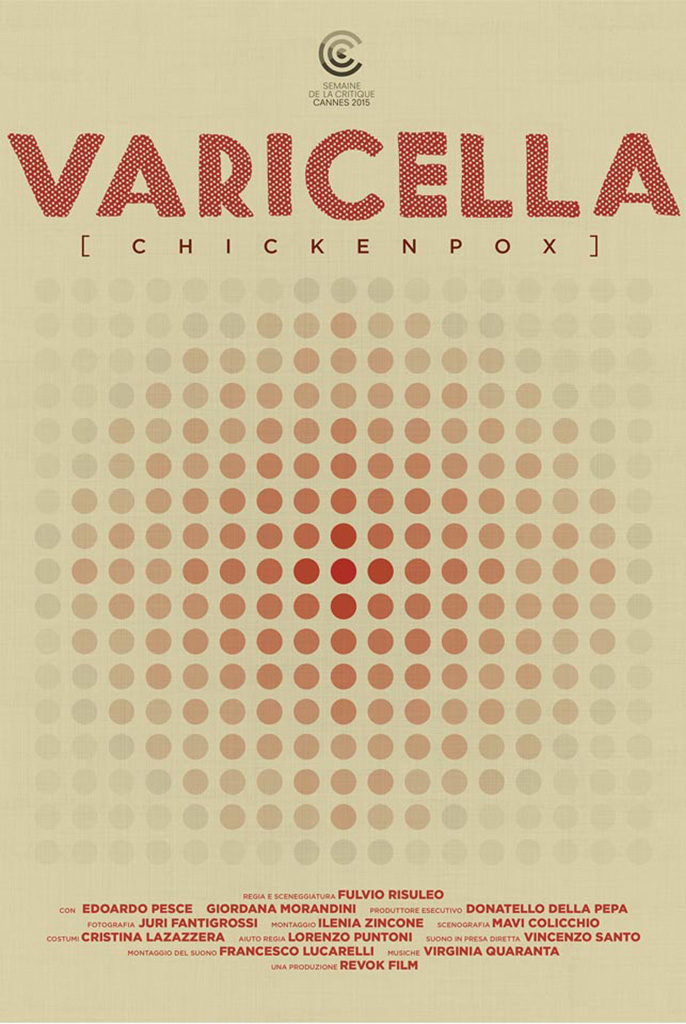 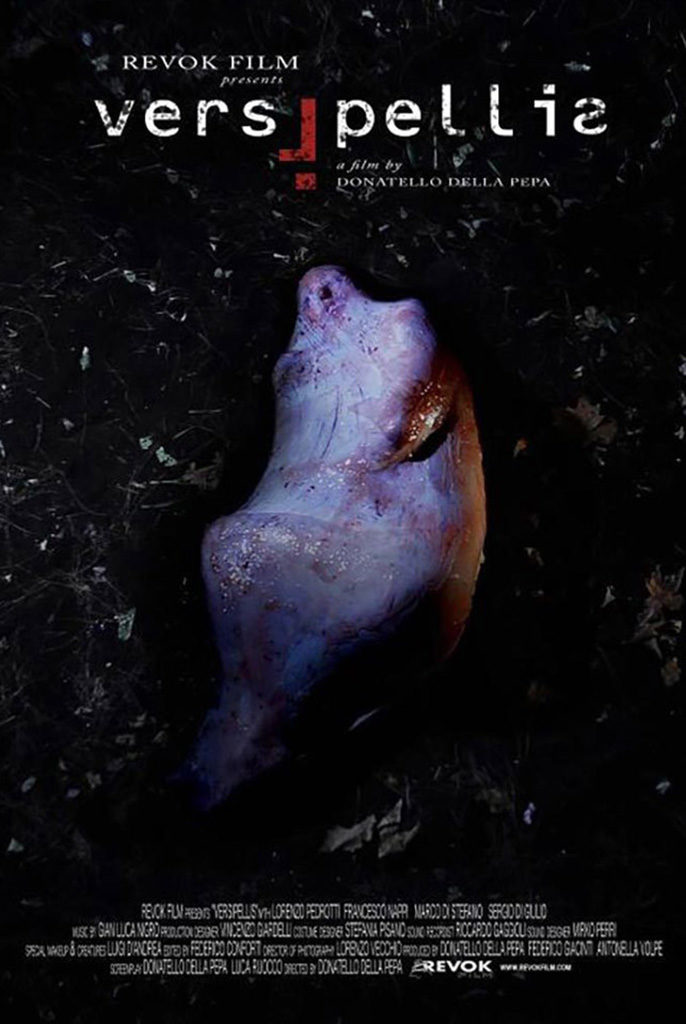 Giulio and Francesco Ferretti are two young twins, with a harsh childhood. They lived among scary and twisted folks’ beliefs. Because of a too apprehensive and catholic mother, an absent father and a mysterious physical anomaly, Giulio, the most quiet between the two brothers, heads away from his family, having no desire of being in touch with the rest of the world. Francesco seems to suffer Giulio’s departure and becomes nervous and unbearable . It’s a radical changing in their lives, that gets worse because of the discovering of a secret involving their birth, a secret that leads the twins to confront themselves with the darkest human side. A secret that seems related to the murders commissioner Vanni is trying to solve. It’s something that link Giulio and Francesco to the legend of VERSIPELLIS. While Vanny is searching for the truth in the streets of a dark Rome, the two brothers start hunting for each others, moved by a wild instinct. Giulio, Francesco and Vanni will have to go through a difficulties and pains, legends, foolishness and violence.